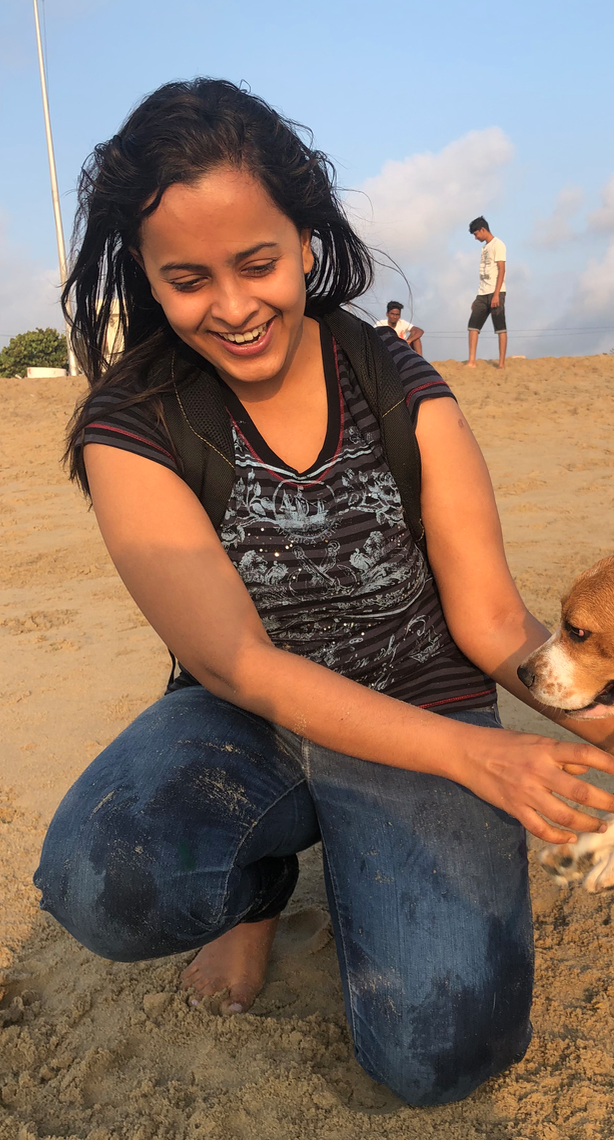 Honestly, this is one of those books that easily allows you to smile amid the misery, giggle through your tears, at the lines that describe the irrationalities in Indian cultures, most importantly because they hail from a very observant child, Ajay, the protagonist himself. Read till the end to understand the twist in the story 🙂

The myth behind finding happiness by relocating into a foreign country is well outlined in this book.

In the pursuit of a life free of the unstable political conditions in India, Ajay and his family make a decision to transfer to New York to settle there. Conceited and puffed in the all-pervasive glamour of shifting into a foreign land, they feel content in the attention and awe that this enviable decision invites from their community. The book beautifully sketches the fever of eagerness that floods through everyone’s minds in India of medieval times,  when embarking upon a journey to a faraway land is seen as an event of colossal reverence and envy.

“Everybody becomes your friend when you are going to America.” Birju, his elder brother tells him one day.

The transfer to another land seemed to grant Ajay, the protagonist, the promise of a status that was at par with his brother Birju, who, until then, appeared to be the one to hog the curiosity and recognition from everyone having been the topper in his school. It positioned him at a level higher than his peers, so he could smugly glance at their jealous eyes.

All the special treatment that seems to lift them strengthens their belief in a world of possibilities and order, in America. While their final days in their homeland produced mixed feelings of agony and thrill, Ajay and Birju feel an unanticipated pain when they are forced to part with many of their favorite belongings. And finally, they are gone.

In the new city, while his mother stays wholly devout of her Indian gods and goddesses, Ajay doesn’t fail to observe how his brother, Birju slowly edges into a more American lifestyle, blending smoothly with the people at his school and society a lot more quickly than Ajay did. Ajay also opens up about the twang of jealousy he felt for his brother Birju, who felt more content in his school than the one in India, felt equal with his peers, finds himself a Korean girlfriend and applies for a more sought-after school, the Bronx High School of Science. The feelings Ajay notices arise in him was a mix of anger, hate, jealousy, and sadness in equal proportions, being incapable of finding the same peace in his surroundings as his brother.

While Ajay found it hard to adjust to the unfamiliarity of his enormous school and the oddity of having classes in Diwali nights, he is visited by the realization that ‘no matter how rich America was, how wonderful it was to have cartoons on TV, only life in India mattered.’

And then one day their life is completely thrown off balance when the pride of their family, Ajay’s elder son, Birju, crashes his head against the concrete floor of a swimming pool and sustains permanent brain damage in the process and permanently loses his ability to think. With the onset of such a sudden tragedy in the find, Ajay not only learns that he could talk to God, hoping he would find answers to the big questions but also discovers the truth that he loved his brother beyond any measure possible. He asks God if there was any way to take back the three minutes of that day which took Ajay fell into the pool and struck it’s concrete floor and prevent this permanent damage not only to his own brain but also to the family. God doesn’t say much and remains silent about solutions for the most part.

This book shows how the event of acquiring a permanent handicap in a family member can alter everyone else in it. The realization that no matter what they did, Birju would never ever recover again but needed to be cared for to just exist, changes the dynamics of the family. The generalized feeling is melancholy but it reveals itself as sadness in Ajay’s life, the misery of having nobody in his class who had a similar story to tell, the inability to find anybody who sympathised with him, the regular onslaught of fights between his mother and father, the strange behaviour of his neighbours, the various embarrassments in their presence, enduring their feigned cares and most importantly, finding his father turning into an alcoholic.

Once his father becomes an alcoholic as a way to escape from his guilt of being unable to recover his older son, their life goes spiraling down, the fights at home worsen, the hostility from their neighbors strengthen and the embarrassment Ajay feels in his school grows. He was bullied by friends at school and rejected for being someone who had only stories of the handicapped to share. Despite all of that, Ajay discovers the world of literature through the essays on Hemmingway. The more he reads, the more he analysed language, words, letters, sentences and ideas, the more he sensed the possibility of a world where they didn’t have to engage in caring for the most fundamental needs of their someone, like bathing him or cleaning his vomit or shit, watching him feed of out a Ryle’s tube for years, a world where people actually traveled, actually laughed and actually thrived.

The book describes how, despite the passage of many years, the effect of Birju’s muted existence never fades away the melancholy in their lives.

I believe I am not supposed to give away everything that is there in the book.

All I can repeat is the book takes you through every little battle that forms within the mind of the child as he begins to fathom the unfavorable ways their life transforms in America.

A BEACH LIFE YOU DIDN’T SEE

‘Spirited Away’ by Hayao Miyazaki Did Carry My Spirit Away

Visit Philadelphia Nice and Easy (Philly Through the Indian’s Eye)